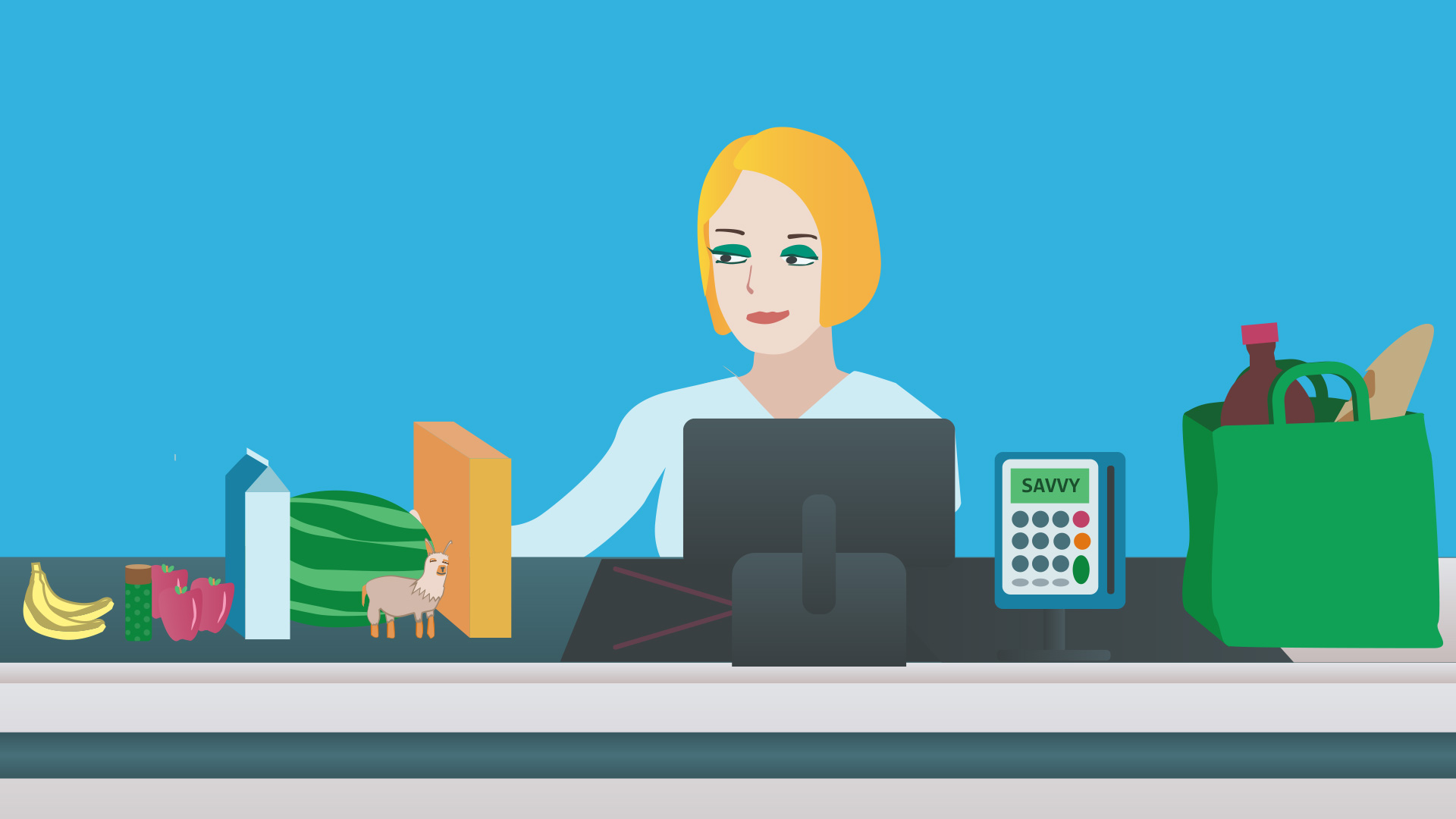 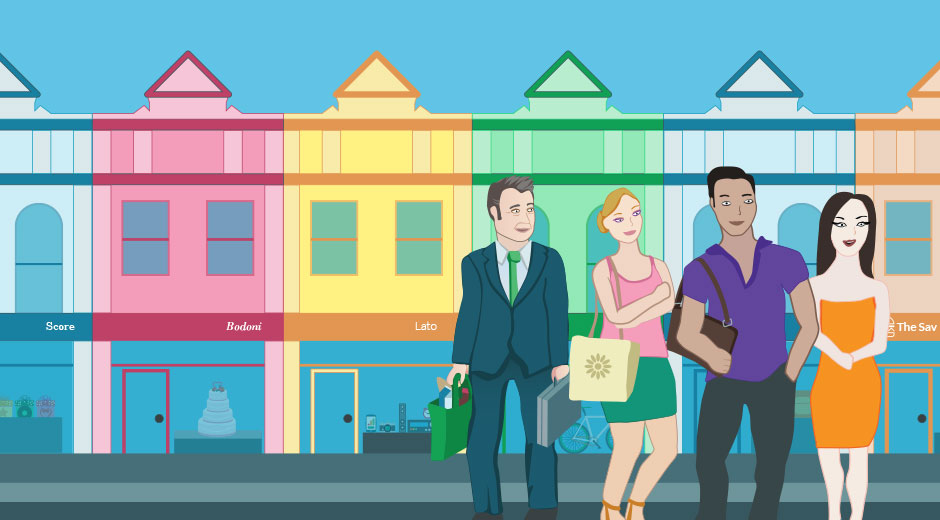 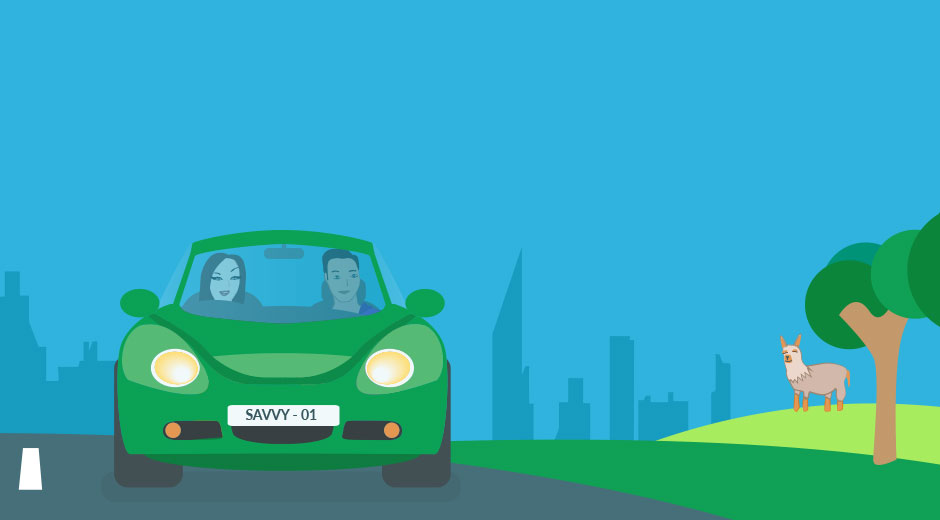 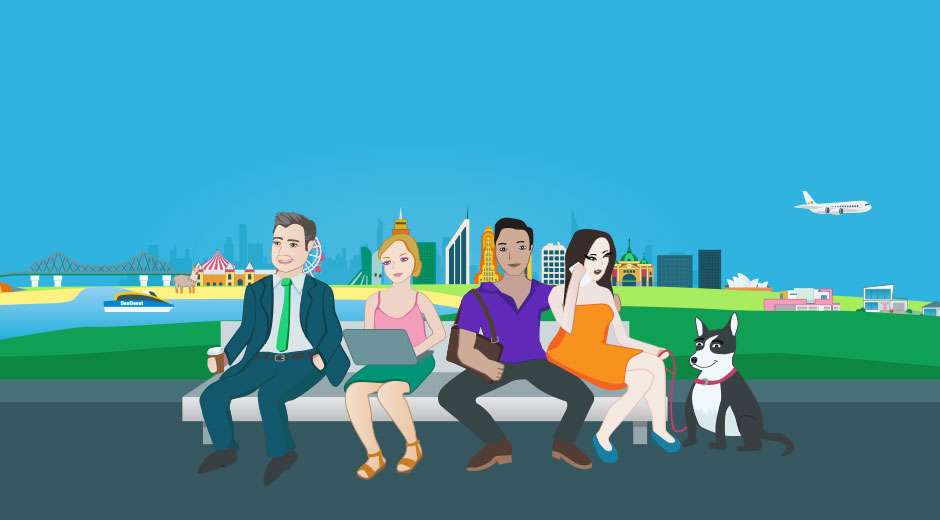 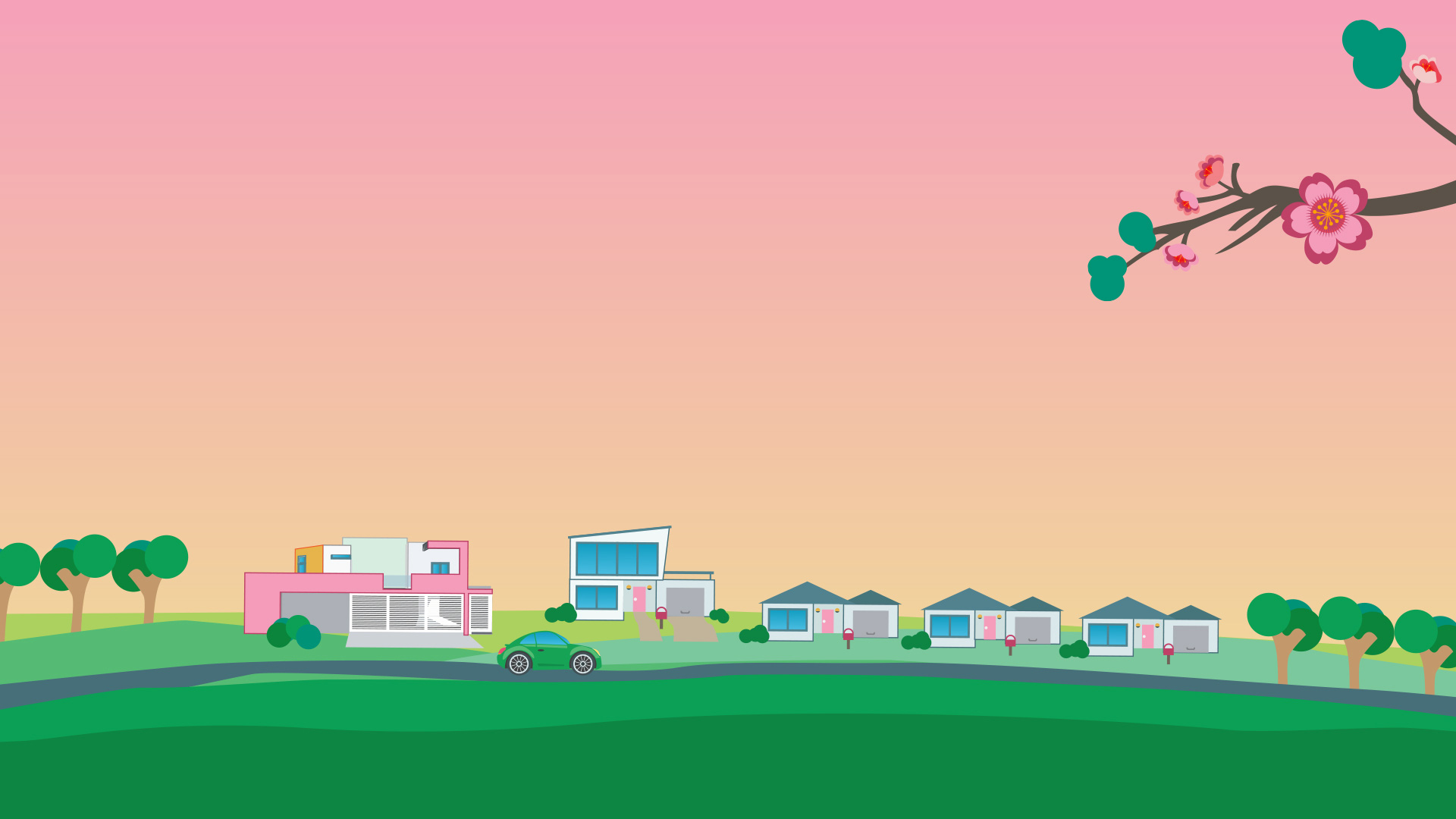 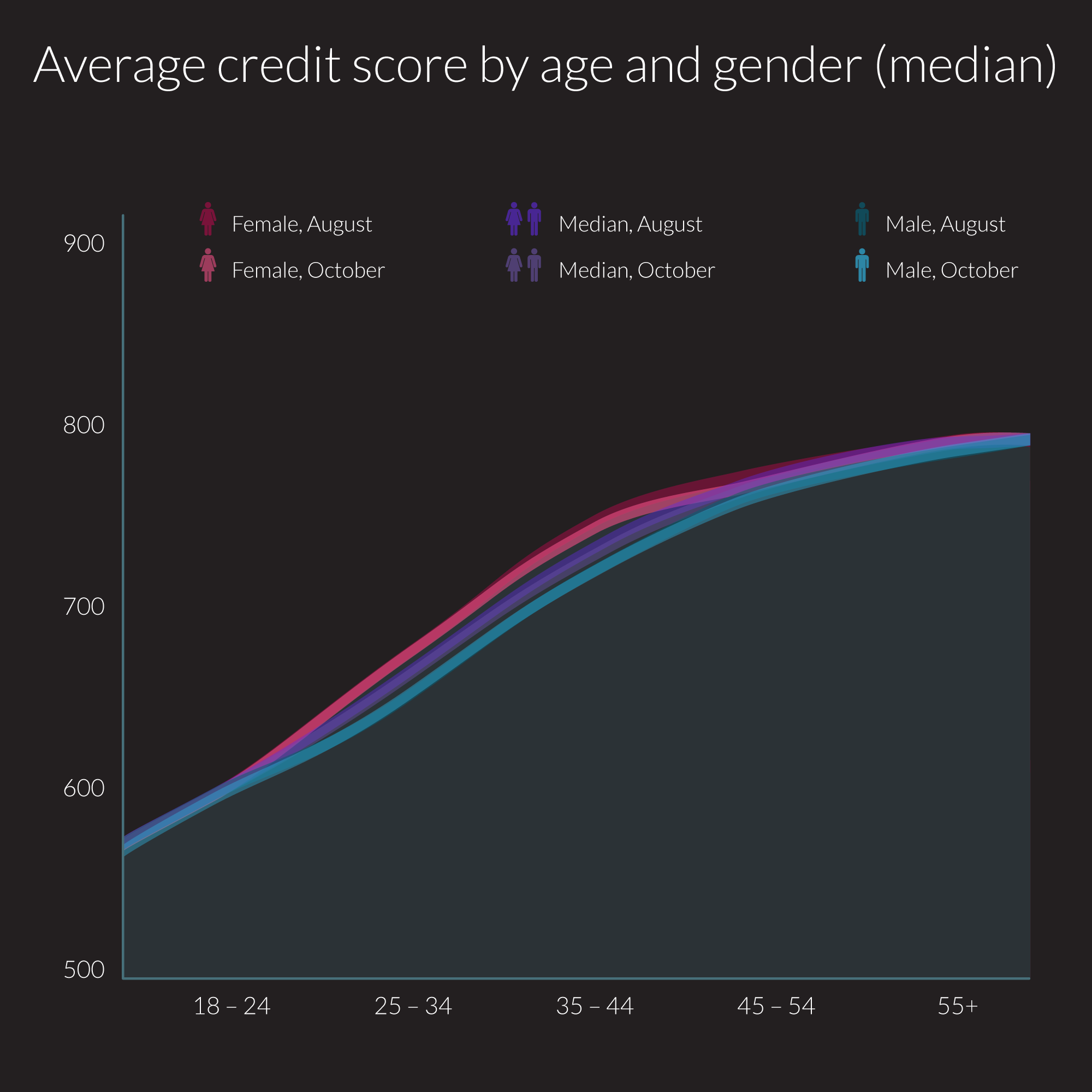 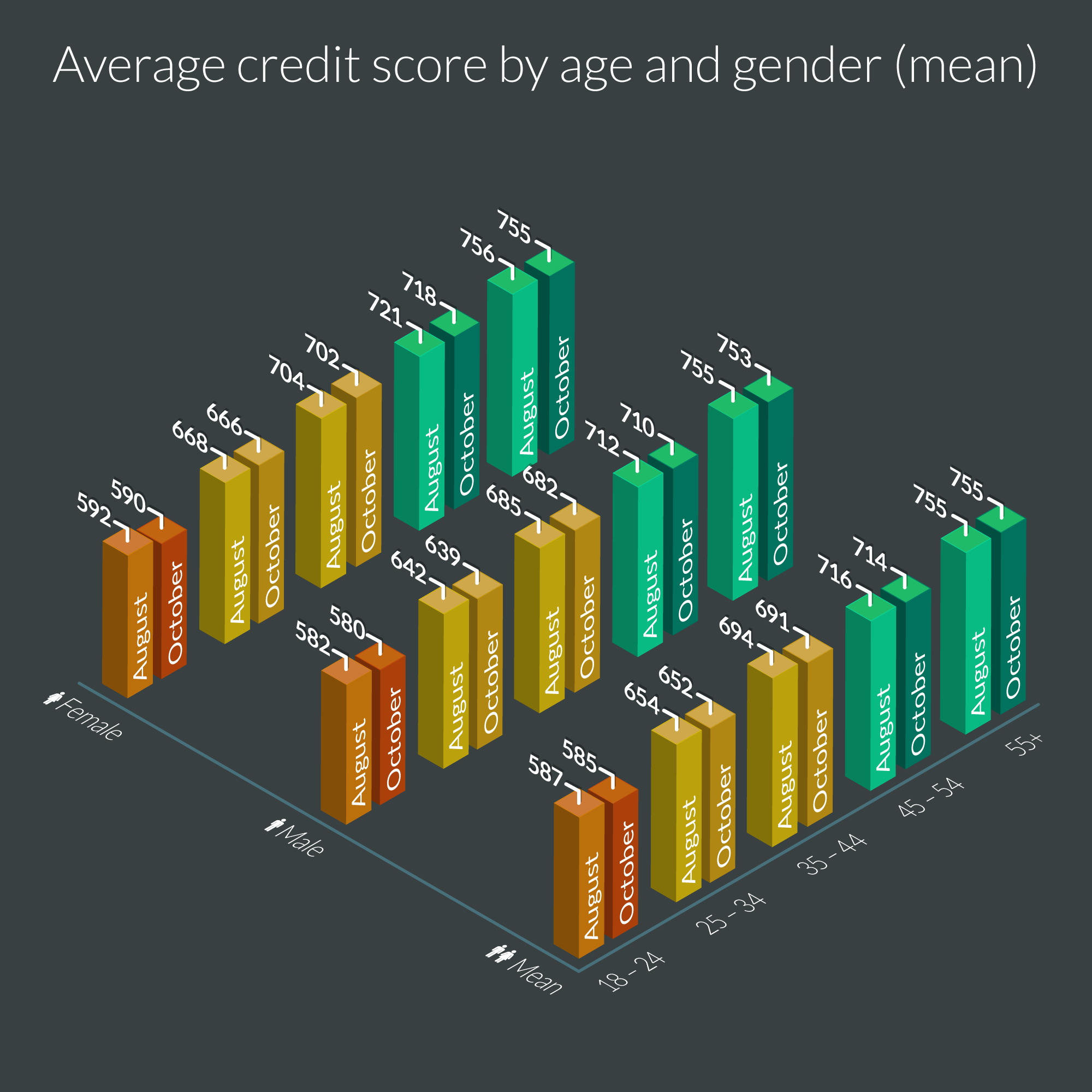 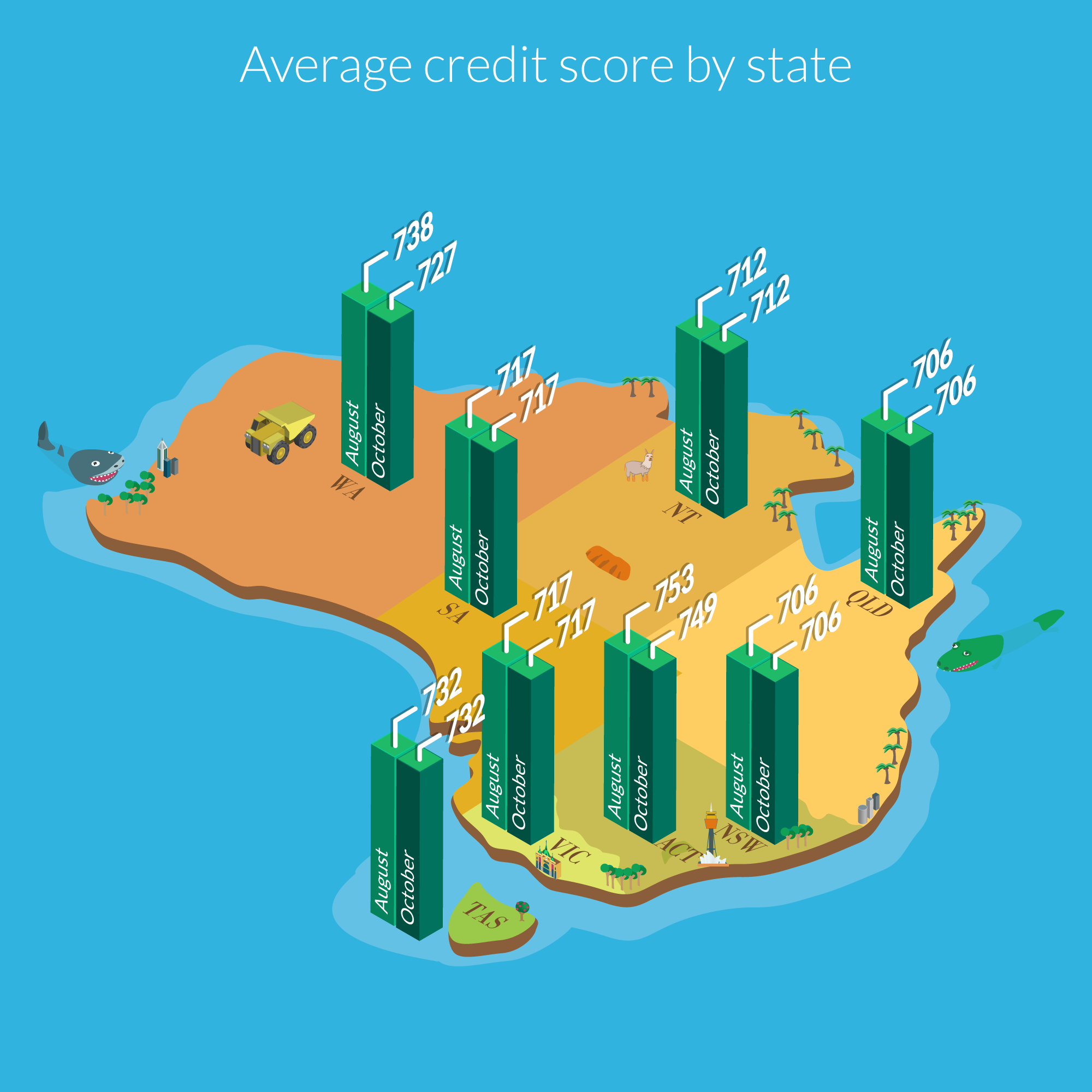 I had the good fortune of working for a Fintech startup in 2014/2015. As the lead designer I designed the branding, style guides user interface and promotional material (you can view a more comprehensive case study here). We had a very limited budget design, photo shoots were out of the question. The Head of Markting didn’t warm to the idea of a bunch of stock images. I pushed to do illustrations and thankfully they went for it (hooray for getting paid to draw!).

Initially I was briefed to target a younger demographic. Using illustrations allowed us to reinforce the brand and give it some personality. It allowed me to create very specific characters according to the Head of Marketing’s brief. I had to iterate a few times till everyone was happy. For example, I had to make the guy on the far left older, the skin colour of the third guy darker and so on. These characters proved to be useful for banner ads and animated videos later on, allowing for a flexibility that stock images do not offer.

Okay, so where are they now?

They lived on the site for 9 months. As the brand matured, the target demographic changed to an older audience. Some members of the top brass of the financial institution weren’t that keen on the characters and they had to go. So it goes for design work – nothing is permanent.